Angola by the Numbers

Posted by admin93o
Uncategorized
Comments are off for this post

While in Angola our team taught English in two different towns, four
times a week, with a total of 70 students. We also had soccer outreaches
at least four times each week in those two towns, playing with around 75
Angolans. Our basketball outreach had 40 participants in the week-long
training camp. We gave to over 400 people donations of clothing, school
supplies, or money, and distributed food to more than 250 people, mostly
children. We saw around 175 people dedicate, or re-dedicate, their lives
to Christ, and personally prayed for over 600. Our children’s ministry,
which consisted of mentoring, playing games, singing songs, and loving on
the kids in order to build relationships, impacted about 450 children in
Angola. 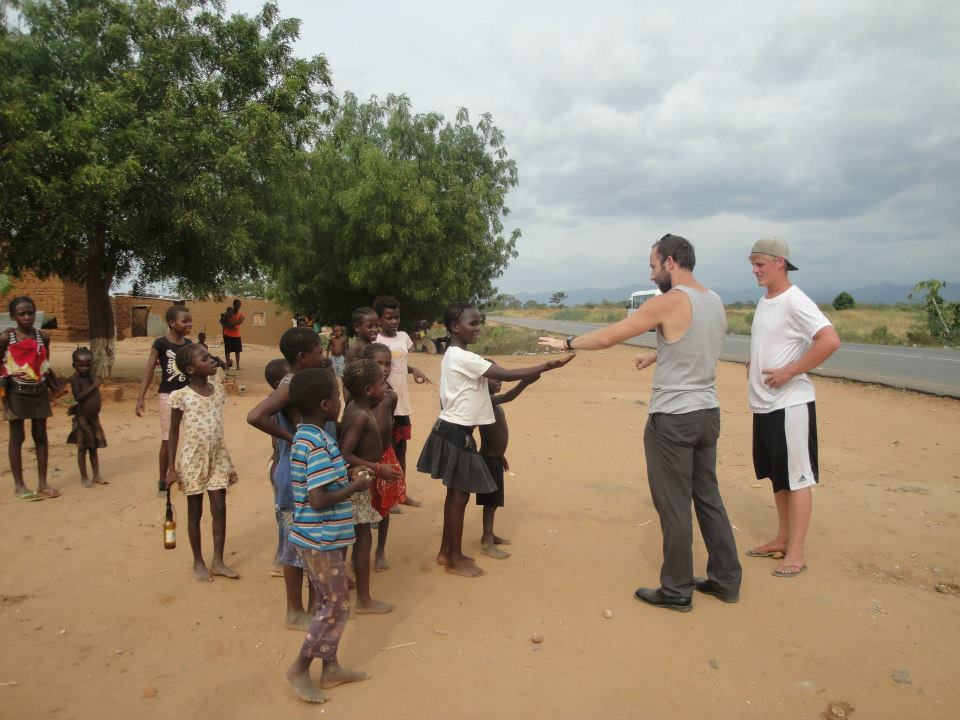