Ministering to the Heart of the Wanderer

Posted by Christopher Zinchuck
Uncategorized
Comments are off for this post 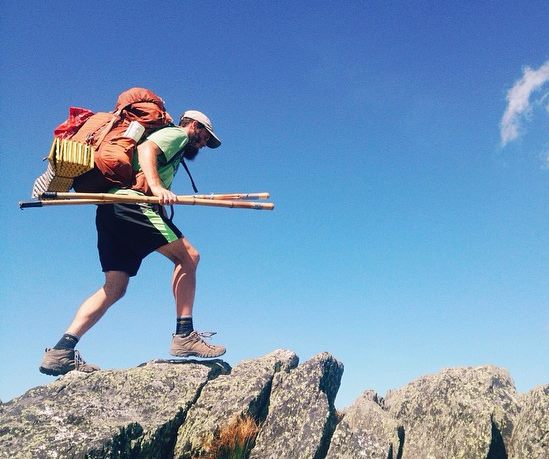 Imagine going on a hike in which you cross state borders, hike alongside doctors and homeless people alike, are given a new name, and eat your meals on the side of the trail. Now imagine you do this for over 2,100 miles. For Appalachian Trail thru-hikers Jason “Bamboo” Elwood, Matthew “Mountain Light”, and Ryan “Ungerwhere” this was their reality from April until September.

YWAM VA’s first Appalachian Trail DTS began in January. Nine of the students hit the trail for their outreach portion, and after graduation three individuals committed to completing the trail through YWAM. For 2,100 miles they lived with and ministered to those on the trail, sharing the gospel with them and pointing them towards truth.

The team interacted with one thru-hiker in particular at many points throughout the trail. They had the chance to minister to him in many different ways both physically, through service, and spiritually through prayer and healing. One day while hiking with Bamboo he experienced healing in his foot. Later Bamboo learned that at that exact moment the other members of the team were praying for both Bamboo and the thru-hiker. God uses our simple obedience to do awesome things.

One of YWAM’s foundational values is family-a value the team lived out on the trail. The team partnered with a couple hiking with their three kids, and were able to build a relationship with them. The family members were believers, but didn’t have a home community. Hiking with the team brought a sense of refreshment, and the team helped them see how the Holy Spirit was speaking to them and working in their lives.

God’s heart is for the lost and the broken, and His desire is to see all people redeemed. The team took on this mission, bringing a message of hope and love to wanderers on the Appalachian Trail. 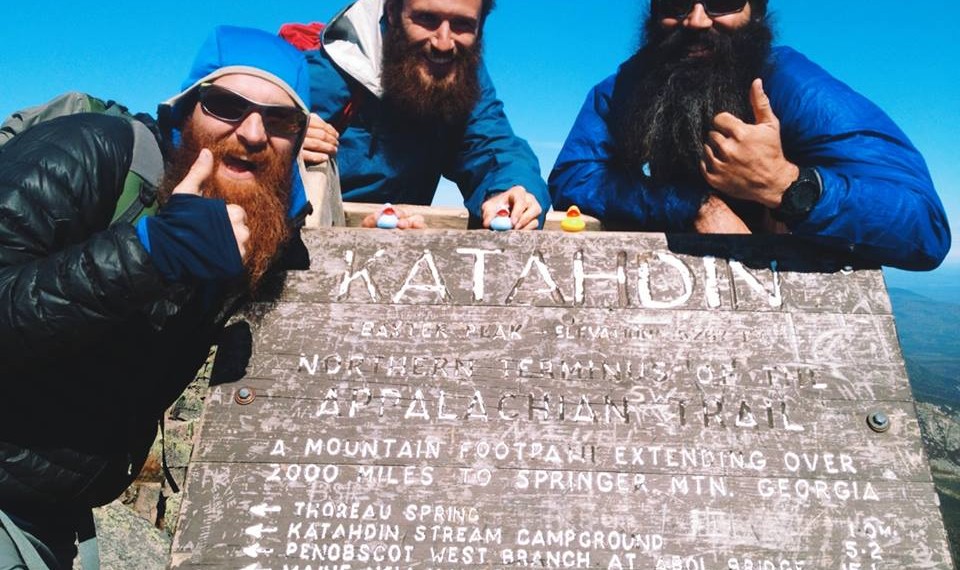